Yes, the "Bee" is spelled correctly.  I chuckle when I get emails correcting me.  But, those who know me know that my motto is, "In Christ, You Can 'BEE' The Best!"  I love using the bumblebee as my symbol of achievement because of how God made it -- swallow wings and big body.  Yet, it defies the odds and flies anyway.

Yes, you will talk with Mama T directly on a phone conference once you complete the course.  You'll be able to share your fears, frustrations and excitement with her or just ask her for direction and prayers.

It's a blessing and a pleasure to present to you BEE A MENTOR.  You will have access to my 5-hour mentoring session and be able to listen in as we walk through each module. 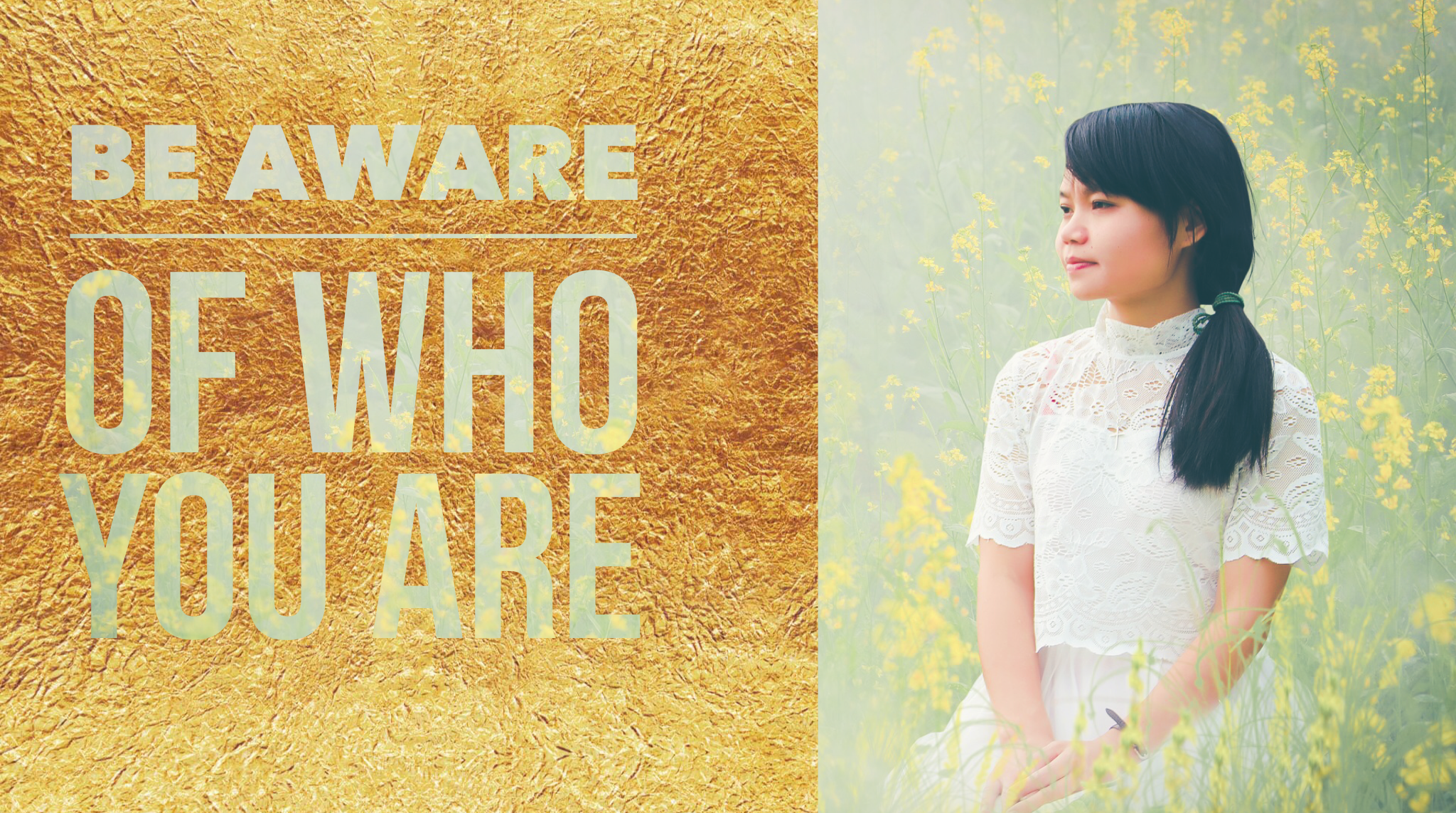 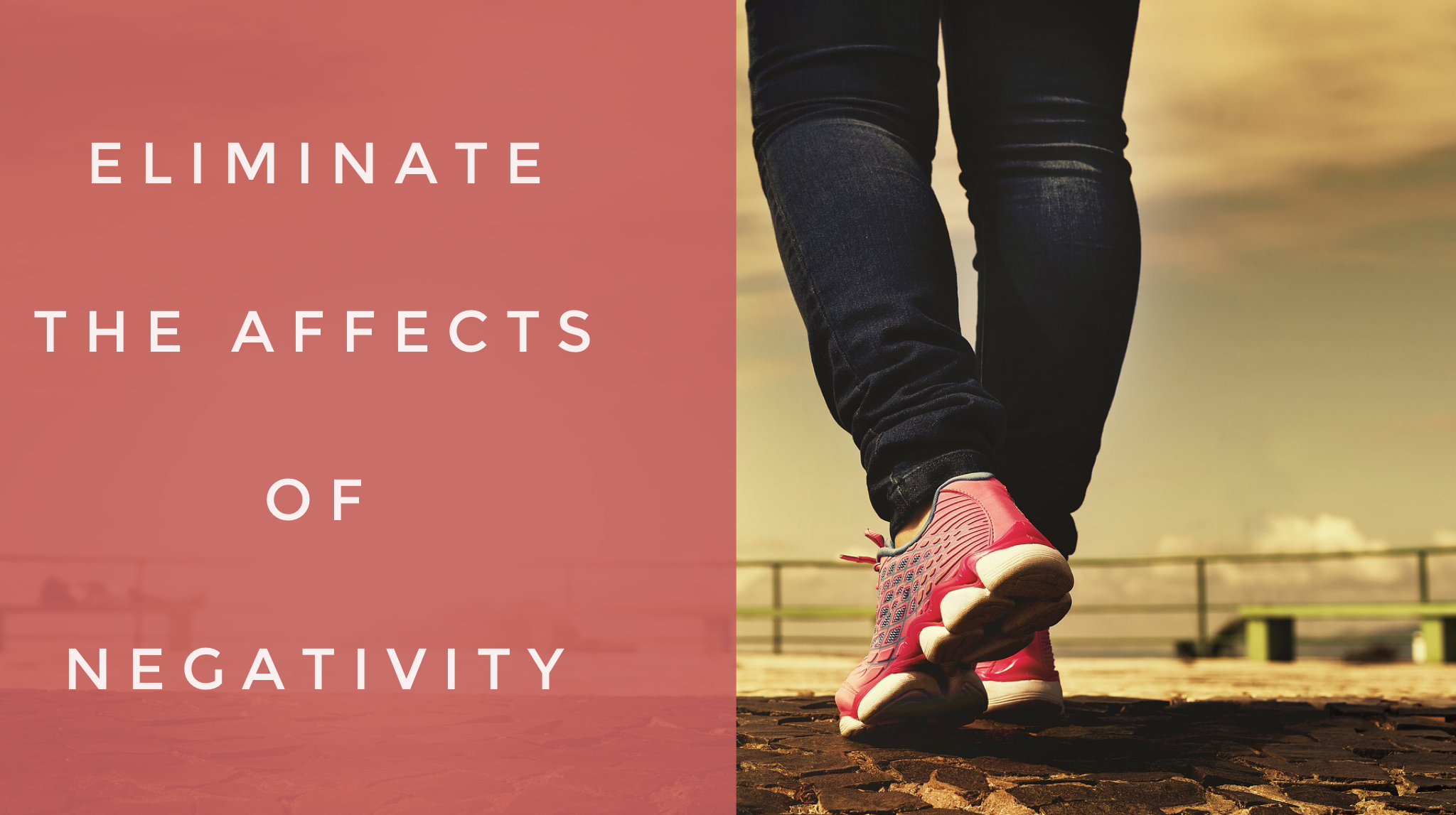 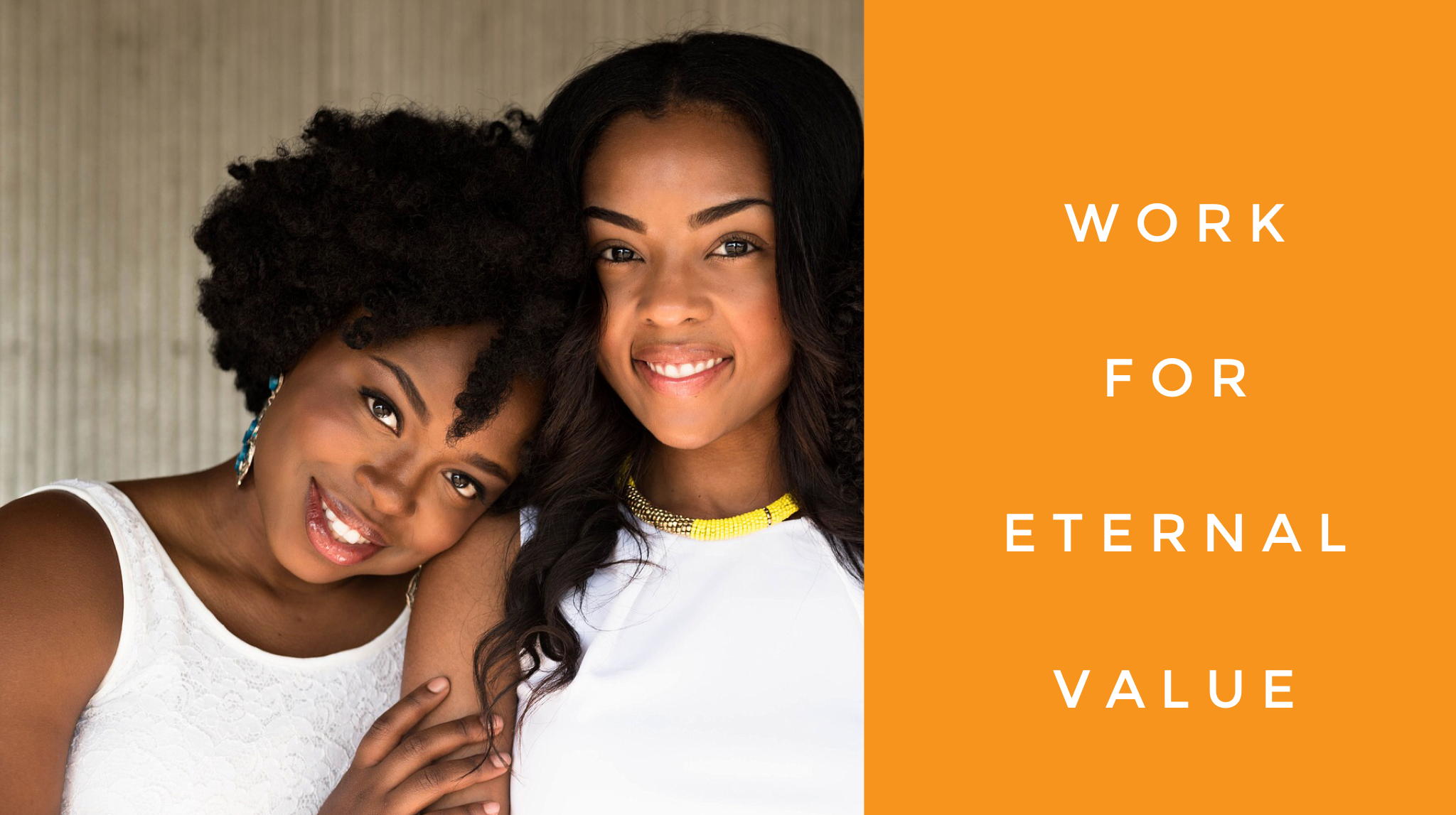 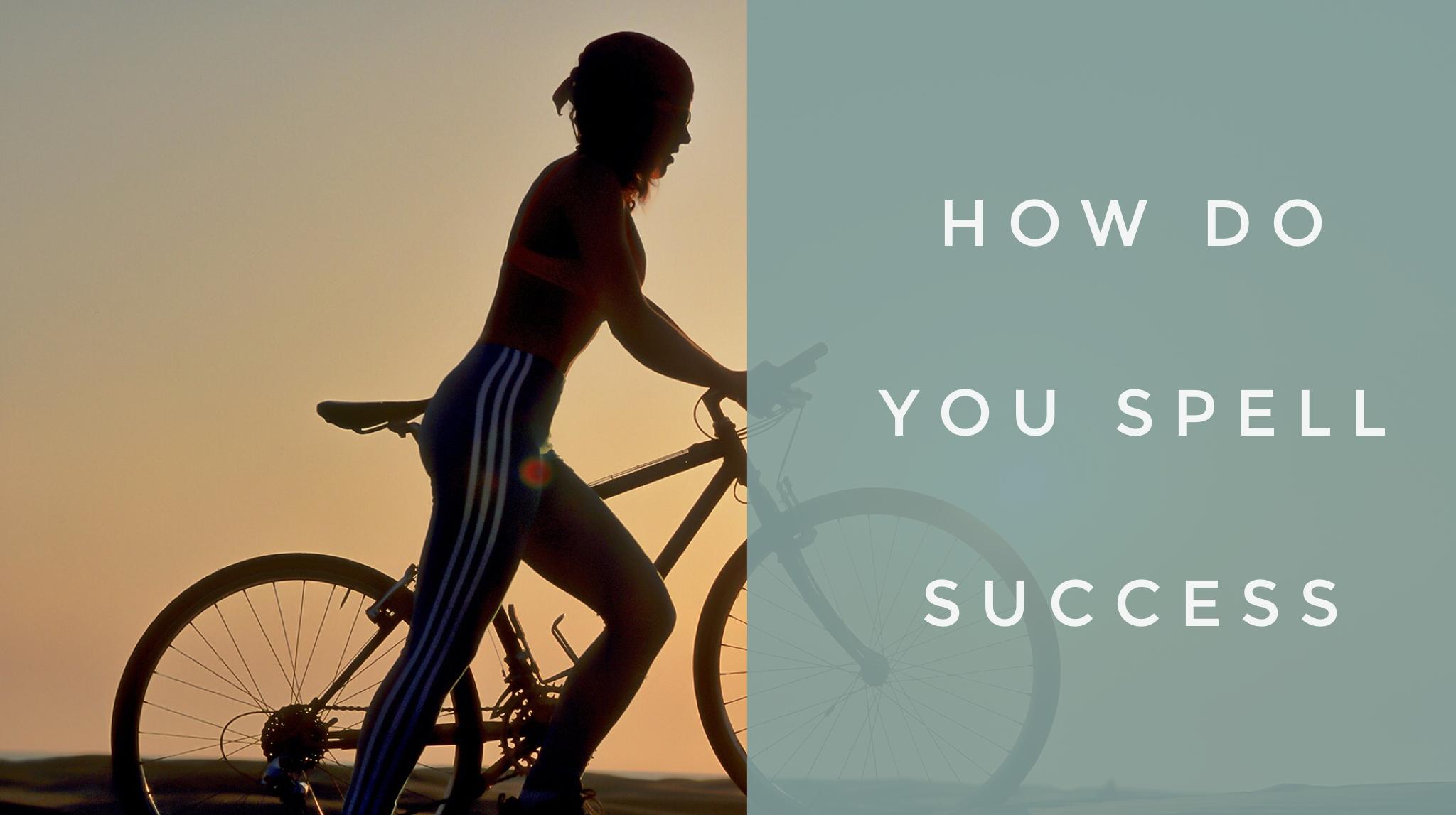 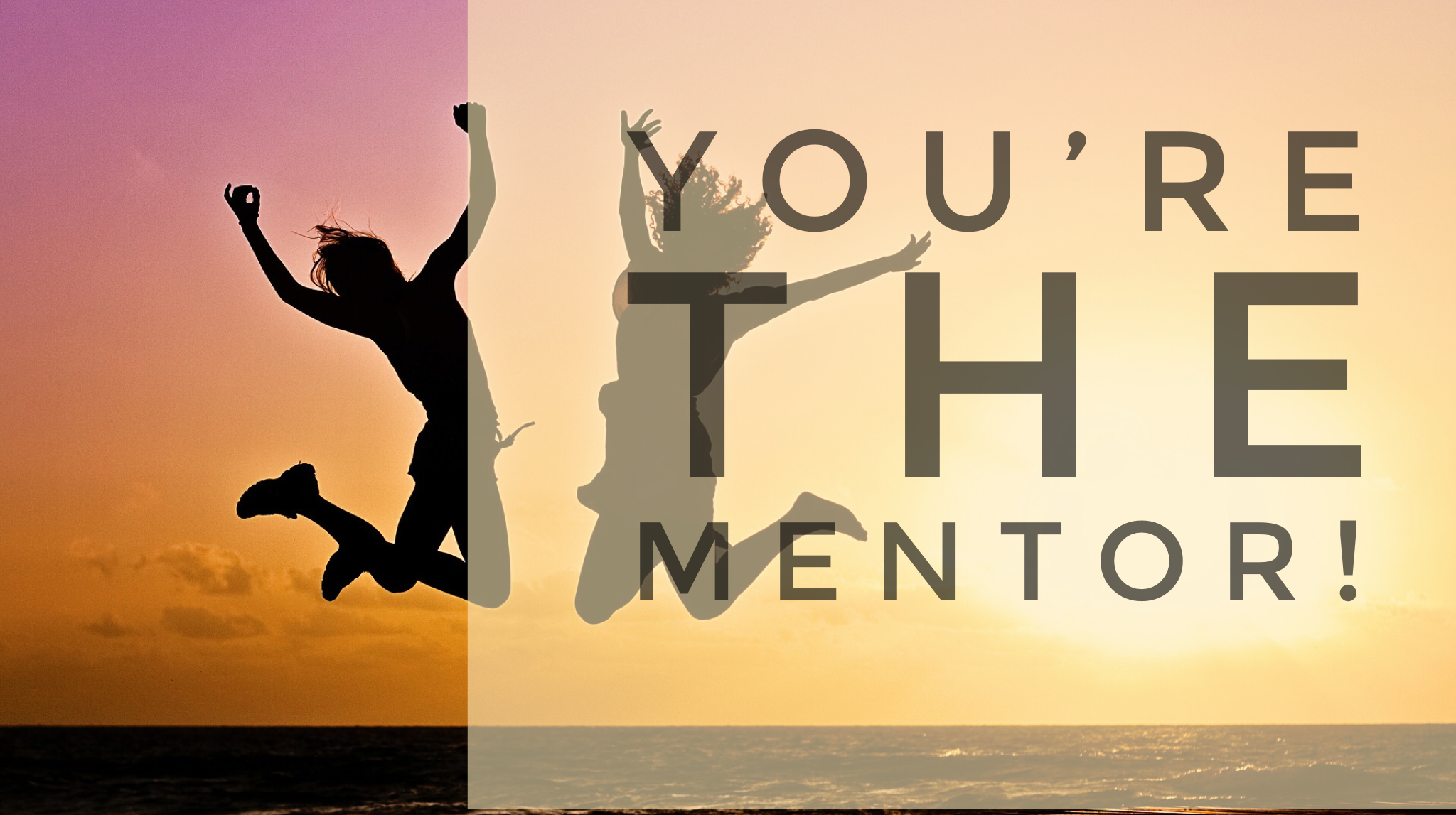 Known as "Mama T," Thelma Wells is a feisty 75 year old who has been featured in D Magazine, Southern Living, The Dallas Business Journal, The Dallas Morning News, Significant Living and many more publications and TV shows including Dr. Phil, The Joanie Show, Life Today and the 700 Club.Traveling to 20+ conferences a year as a speaker, she's sought after by corporations, women’s groups and governmental entities.  She’s no stranger to the stage, having presented to over a million people in her 35 year career and spoken on the stage with the best including Zig Ziglar, Max Lucado, the late Rosa Parks, Kay Arthur, June Hunt, Serita Jakes and of course, her Women of Faith porch pals:  Luci Swindoll, Sheila Walsh, Patsy Clairmont, Marilyn Meberg, Nicole Johnson and International Singer Sandy Patti. In her late 70's, Thelma Wells has not slowed down.  Recently launching new platforms, creating new opportunities, workshops and conferences and continuing to travel and speak for organizations all over the world. She's contributes her unstoppable energy and vigor to her Lord and Savior, Jesus Christ.
Sign up now!
We suggest moving this party over to a full size window.
You'll enjoy it way more.
Close
Go Fullscreen